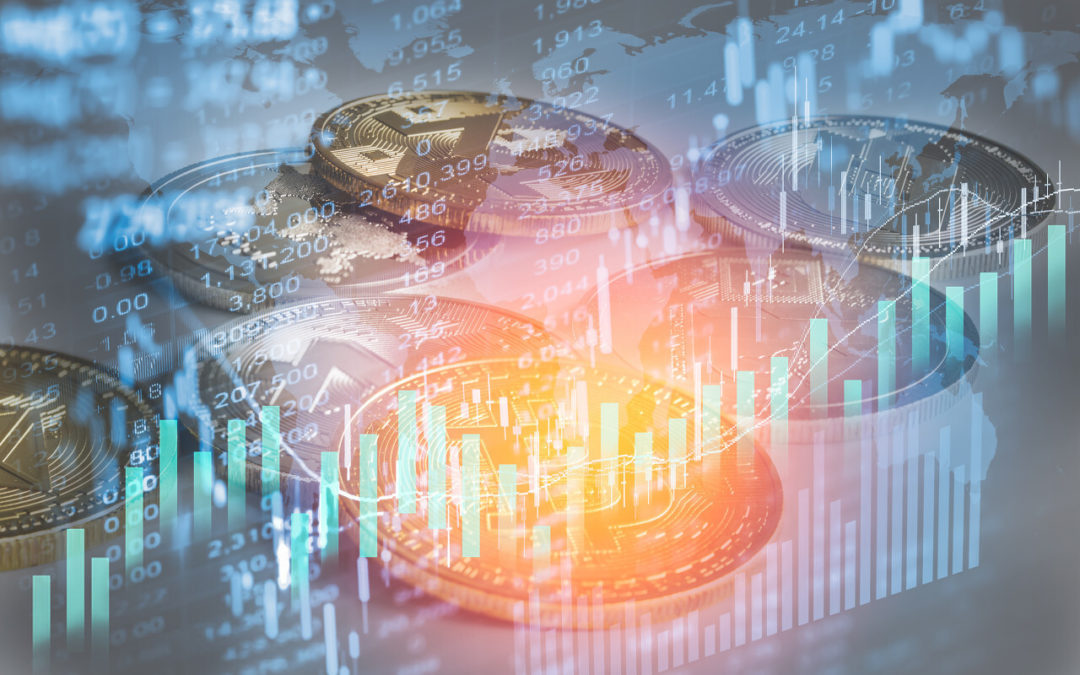 Cryptocurrencies are the latest main revolution in the IT world and were born also as result of the great financial crisis happened in 2008. The blockchain technology is instead quite a lot older but its basic innovation, consisting in the removal of third parties thanks to the automation of the related processes, can be dated in the same period.

As every revolution, it was met with a great resistance that persists nowadays.

A couple of months ago, the former U.S. Treasury Secretary Lawrence Summers openly declared:  “I guess that crypto is here to stay, probably as a kind of digital gold”. Was this a single voice? Not really. In the last months there have been many similar claims, including that of Ray Dalio, the manager of the greatest hedge fund in the world. In addition, many well-known people changed their mind about cryptocurrencies after fiercely opposing them. Not surprisingly since we are in the presence of an incredibly young industry.

Do you remember what happened at the start of the Internet in the Ninety’s, with the dotcom bubble booming and bursting all the time? Today the cryptocurrency scenario looks the same. On one hand it is not easy to understand what are the good projects that will succeed and on the other it’s difficult to understand how to avoid dodgy operators looking to scam for a quick buck. It certainly does not help the fact that the world of cryptocurrencies is still in its early stages and it’s largely unregulated by governments.

One basic rule to survive in this market is to understand that, despite the money invested, you just get tokens (which are cryptocurrencies) in return, exactly as you get shares certificates in stocks’ investments. So, in the end, you don’t have any assets reflecting the purchase of cryptos. Indeed, you provide a capital injection that helps a business and the only thing you get in return is the hope that the value of its cryptocurrency would rise, and you can sell it in the future at a higher value. If that does not happen, though, and you’re not quick enough, well it’s not so different from a pyramid scheme business model.

But don’t worry, there are still good news for you. If you’re wondering how to enter this new world without taking risks of wild speculation, there is a solution. Just look for projects that replicate real world business cases, making them running better because of the use of this new technology. You cannot be wrong: ignore all other fraudulent businesses in the market that are taking advantage of crypto-hysteria, just aim at pocketing your money.

If you apply this criterion, the IWCB is clearly a reliable project. To start, each of its tokens is backed by a real-world asset, the Italian fine and rare wines of its Partner Wineries, and you are guaranteed that there is no speculation on market manipulation. The main goal of the IWCB is to maintain its assets in the best possible conditions in terms of storage, distribution and sales. This is an intrinsic guarantee that IWCB will make its best to keep as much as possible stable the value of the tokens.

There is no room in this project for the so-called “impermanent losses” linked to DeFi tokens. Not even when you stake the tokens, simply because they are pegged to fine wines, which as it is well known gets better and more valuable with time.